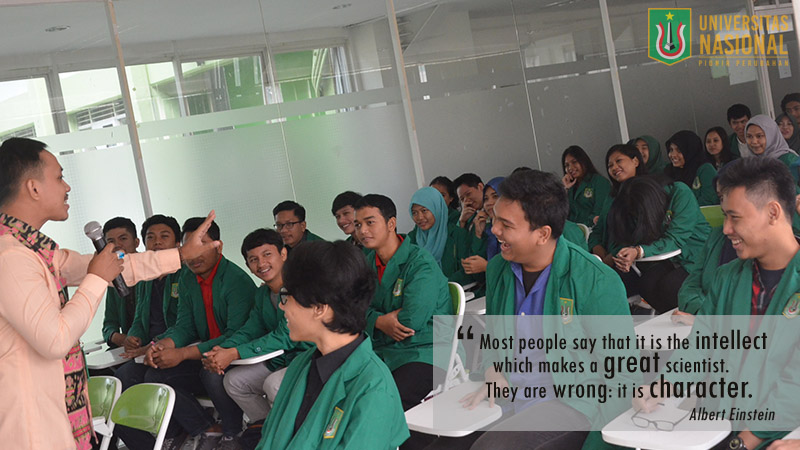 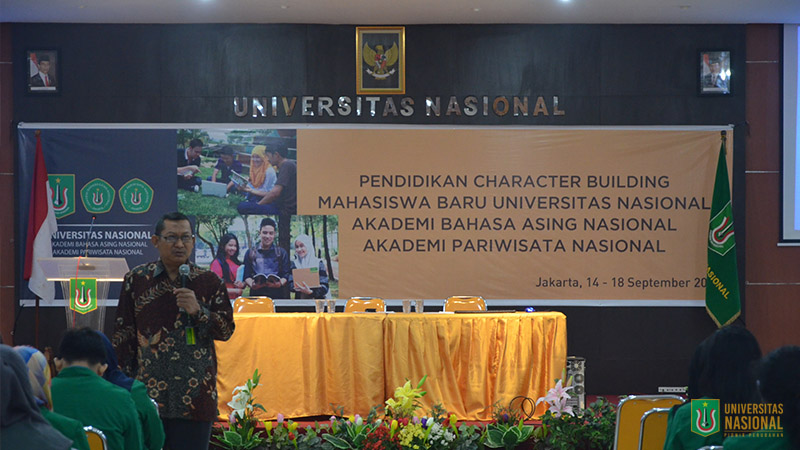 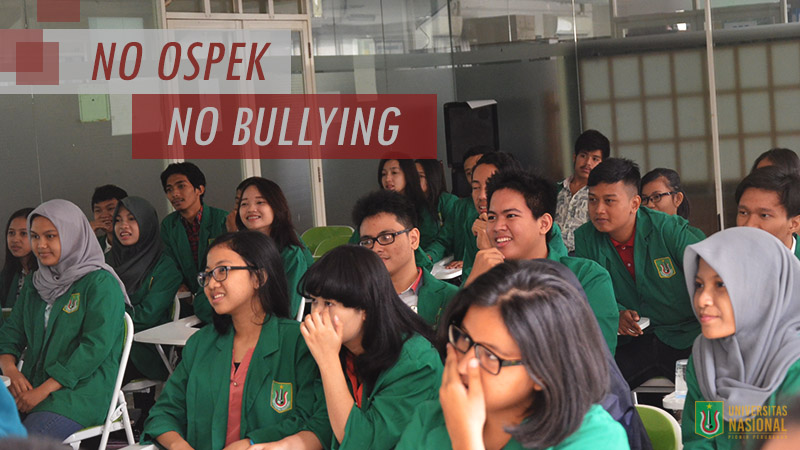 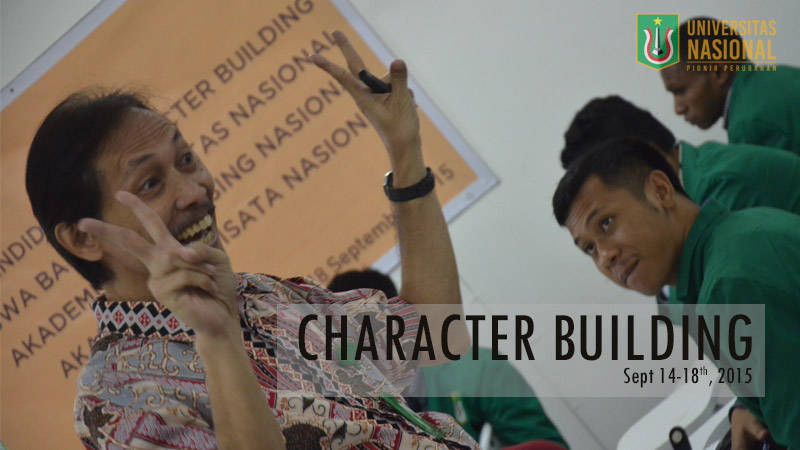 Education character building in accordance with laws and the national standard of education .As well as the character ospek removed and replaced becomes an activity enjoyed both konstraktif and support new students to succeed by both hard and soft enhancing academic skill .

Most good programmers do programming not because to expect to be paid, but because it is fun to programLinux Benedict TovarldsFounder, Linux
Success is lousy Teacher. It seduces smart people into thinking they can't lose.Bill GatesGates Foundation, Founder Of Microsoft

Video of the Month